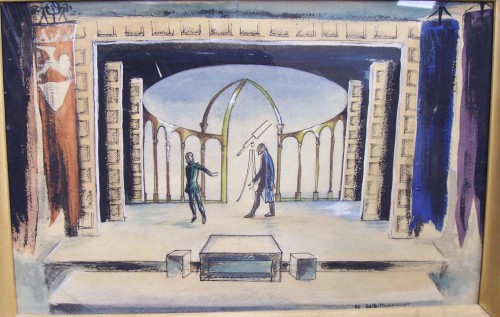 New Online Exhibit
This new exhibit features designs by Herbert Whittaker, and is part of an exciting new partnership with The Google Cultural Institute.
Visit the exhibit here. 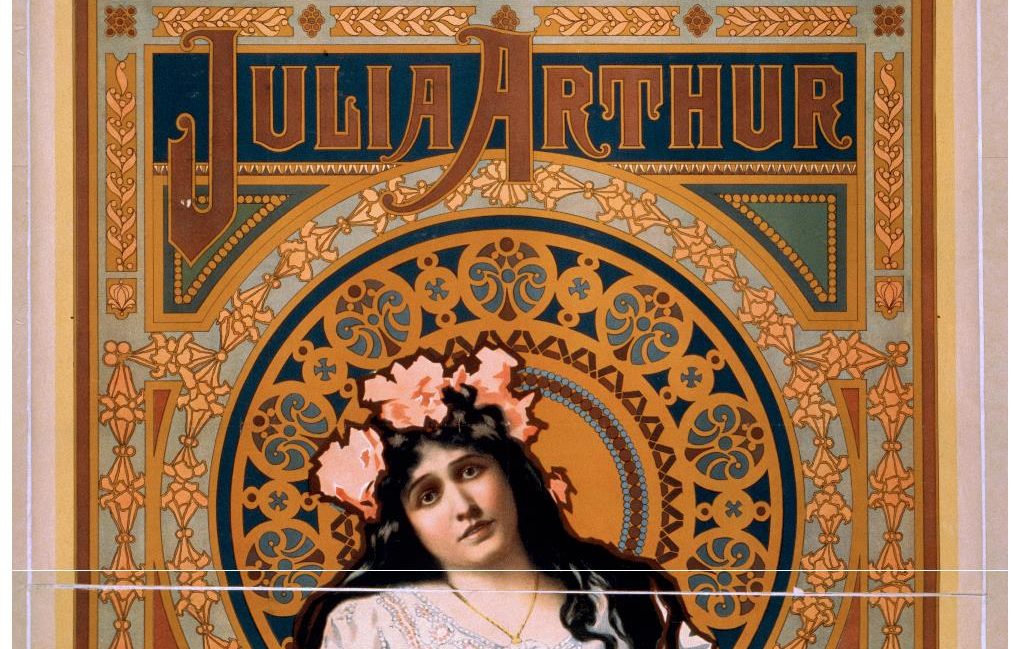 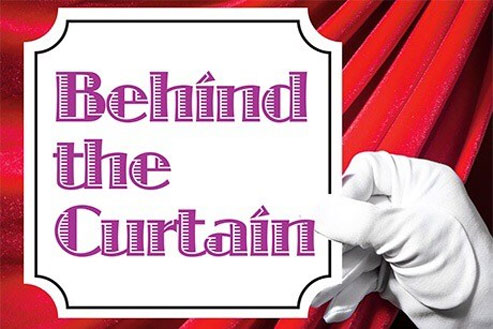 11am to 3pm, Wednesdays to Saturdays
Throughout July & August 2017

This free pop-up exhibit offered the rare chance to see costumes and other theatre wonders up close. 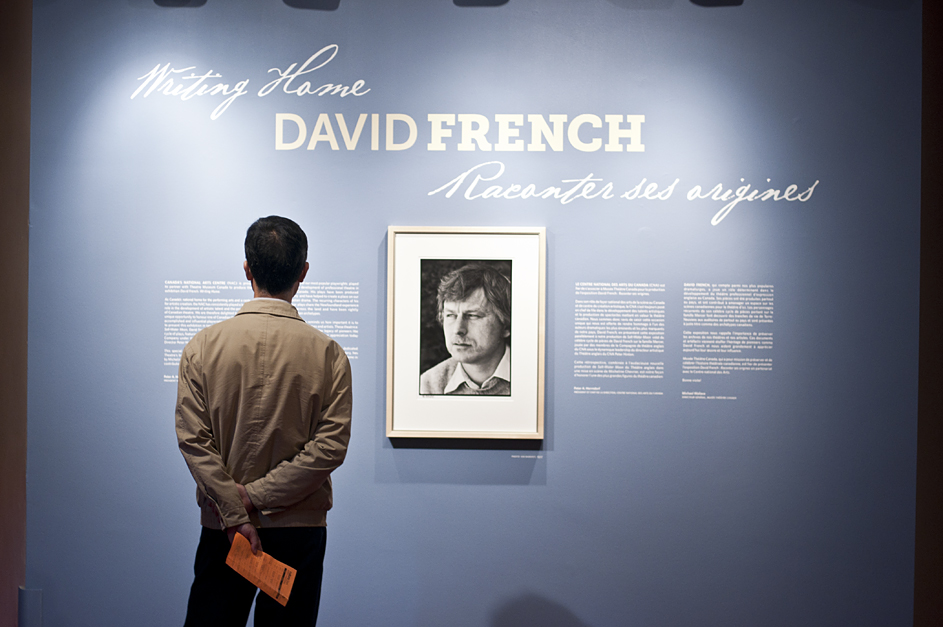 This exhibit is currently available for touring to venues across Canada. Tom was a playwright, producer, administrator, director, literary manager, policy creator, founder – and it turns out, a collector of posters. (Most of the posters in this exhibit were kept in a box under his bed).

An online companion exhibit is also featured on the NAC’s educational website ArtsAlive.ca.

This special retrospective exhibit about one of Canada’s most influential playwrights, David French (1939 – 2010), produced by the National Arts Centre in association with Theatre Museum Canada, celebrated David French’s life, his career, and why his work was so important to the development of English Canadian theatre. 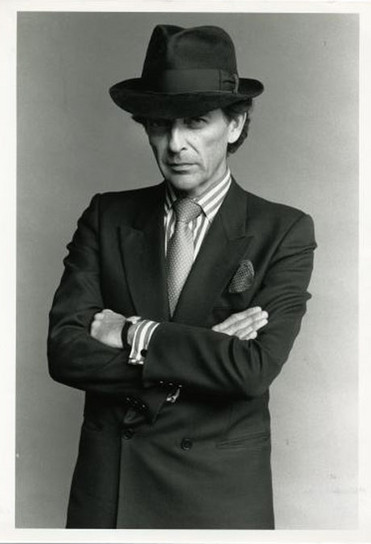 Theo Dimson (1930-2012) was a world renowned graphic designer and had close ties to the theatre community in Toronto.