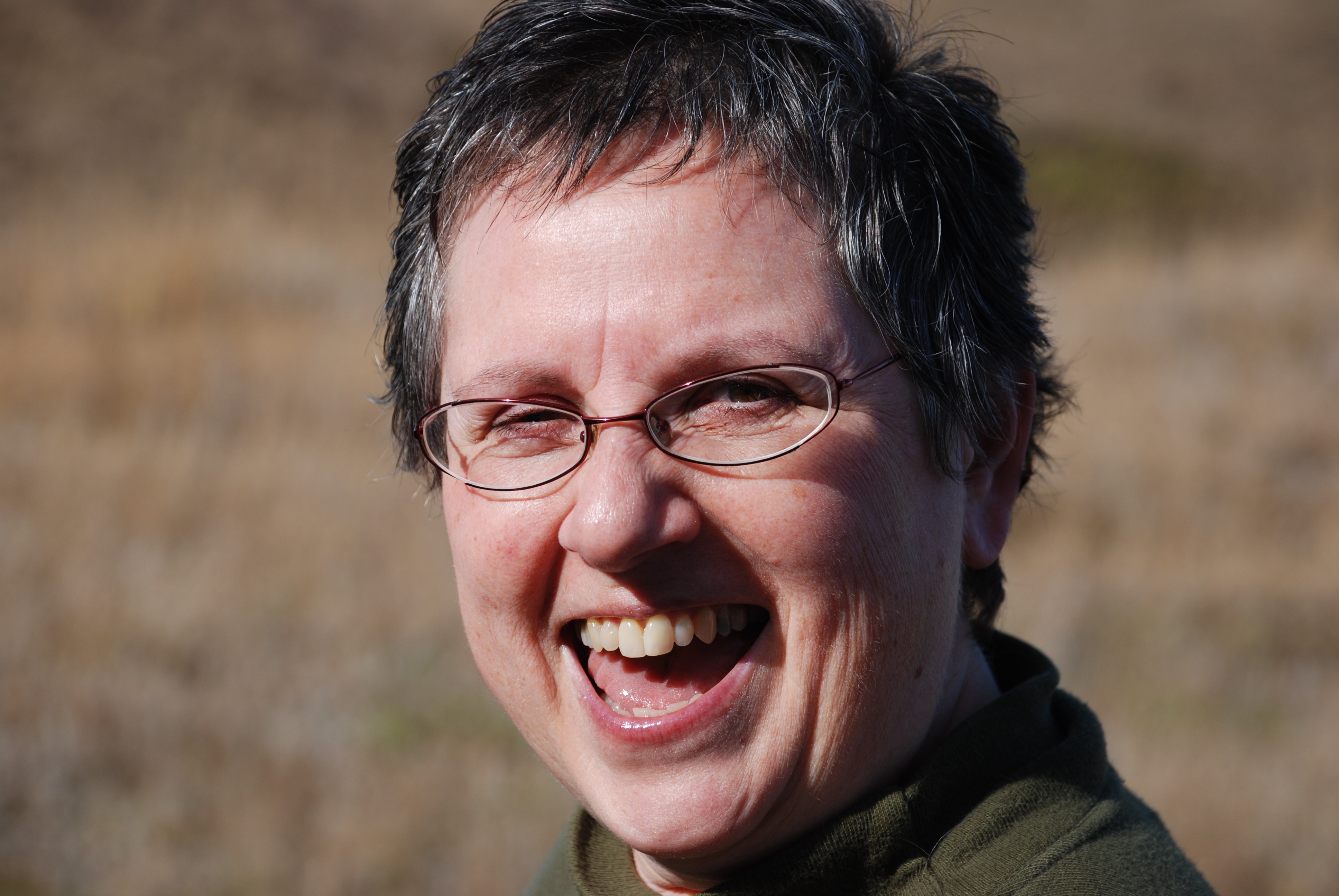 including dinner and dessert
only $27.50 per person

The Herbert Whittaker Lectures are held by Theatre Museum Canada to honour our founding Chair who believed that our country’s theatre heritage was worth celebrating and preserving.

As a director, designer and in his role as theatre critic for the Globe and Mail from 1949 until his retirement in 1975, he was a catalyst who nurtured the development of theatre in Canada.

The museum hopes the Whittaker Lectures will entertain and foster your appreciation for Canada’s rich theatre heritage.