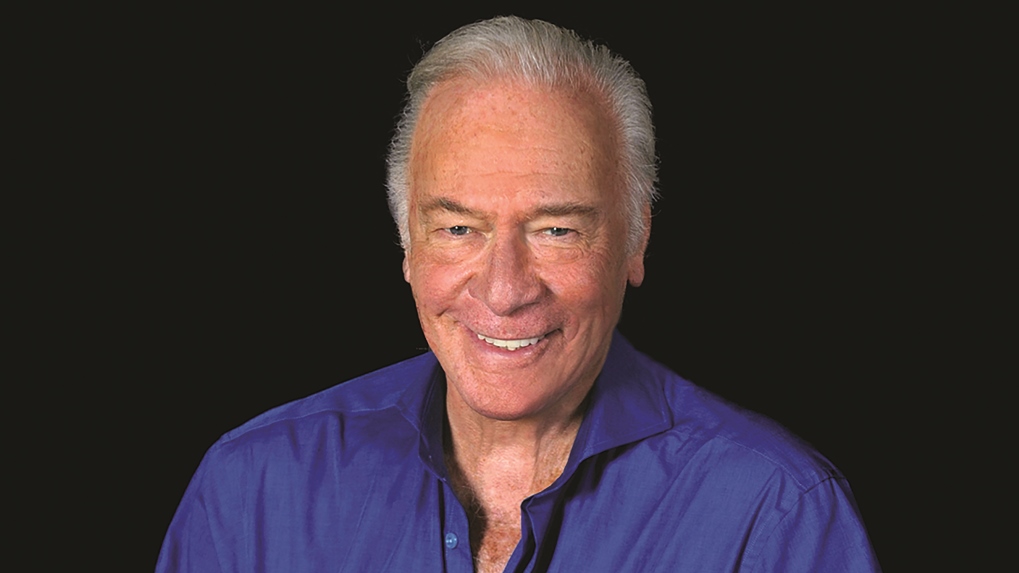 Thank you for joining us for this special screening of CHRISTOPHER PLUMMER: A MEMOIR  a new documentary film featuring Christopher Plummer in conversation with Atom Egoyan.

GET YOUR TICKETS at the Hot Docs Online Box Office HERE

Join us pre-show for an intimate Producers Reception with a cast of prominent Canadian theatre artists, featuring a menu of divine delectables provided by Southern Accent, accompanied by a selection of award winning Karlo Estates wines. Includes reserved seating for the film.

BRIAN ROBERTSON is the film’s Executive Producer/Producer. VERONICA TENNANT is the Producer and says: “This 90 minute memoir is a very personal one by Christopher Plummer, covering the extraordinary trajectories and achievements of his life and career, over the course of seven decades as one of our greatest living actors. Through animated conversation with Atom Egoyan, we hear about Christopher’s earliest influences in Montreal, and his unparalleled and continuing life in the theatre and onscreen.”

Funds raised will support Theatre Museum Canada’s work to share this film with the Canadian public and its year-round work preserving and celebrating our performing arts heritage.