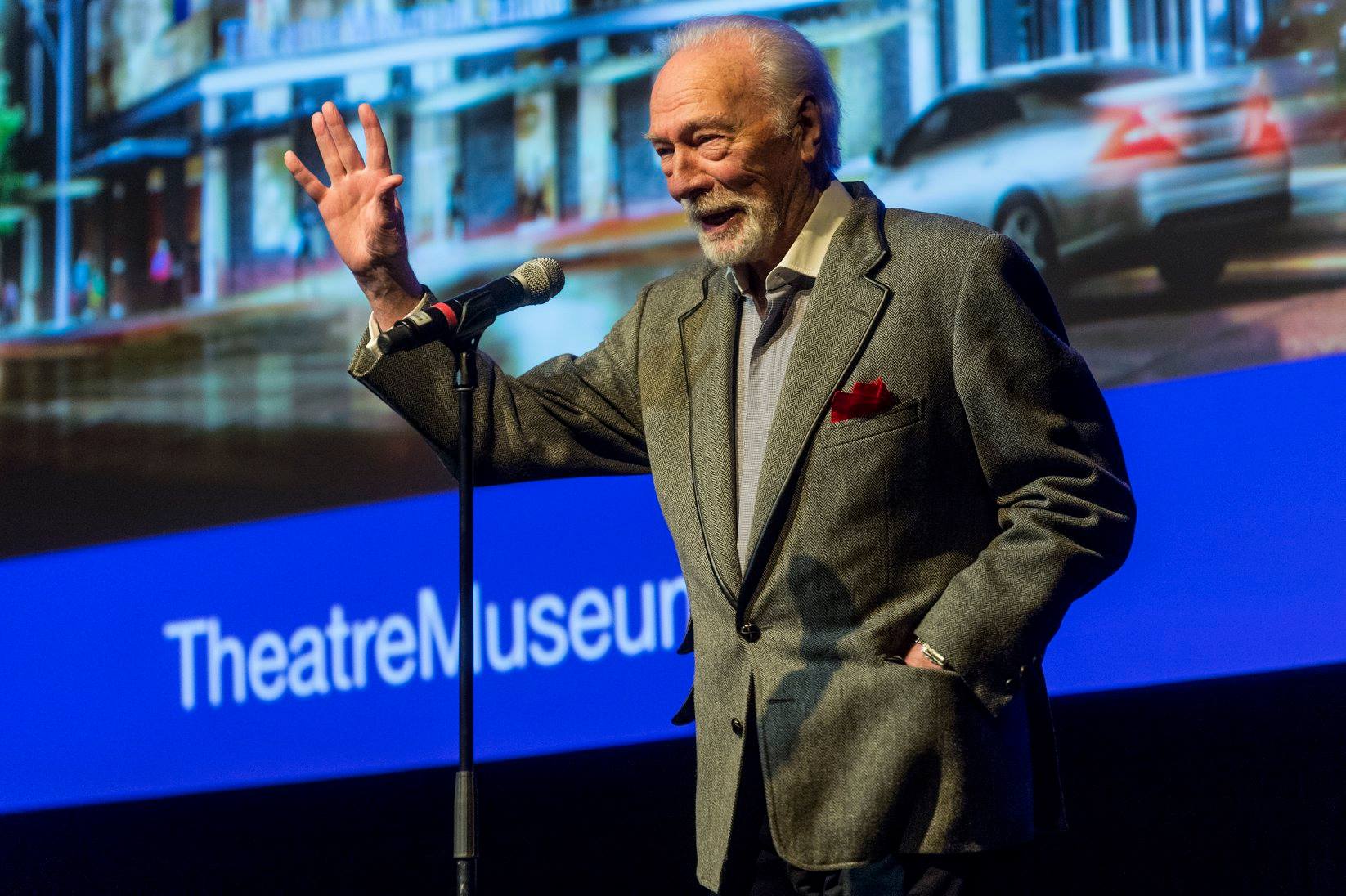 Theatre Museum Canada has not only lost its Honorary Patron, the theatrical world has lost one of its greatest classical actors.

Christopher Plummer cherished his Canadian roots and his generosity of spirit was exemplified by his long time support of TMC.

Through the music of his words and the rotating masterpieces of performances, his legendary life will endure for generations to come.

Our thoughts are with his wife Elaine, daughter Amanda, and his many friends and family.

Here is some of the news coverage from around the world:

In 2007 Christopher Plummer sat down with R.H. Thomson for this charming in-depth conversation about a life in the theatre. This has always been one of the most popular interviews in our Legend Library series.

Thanks to the Four Seasons Hotel in Toronto.
Generously supported by The William and Nona Heaslip Foundation.